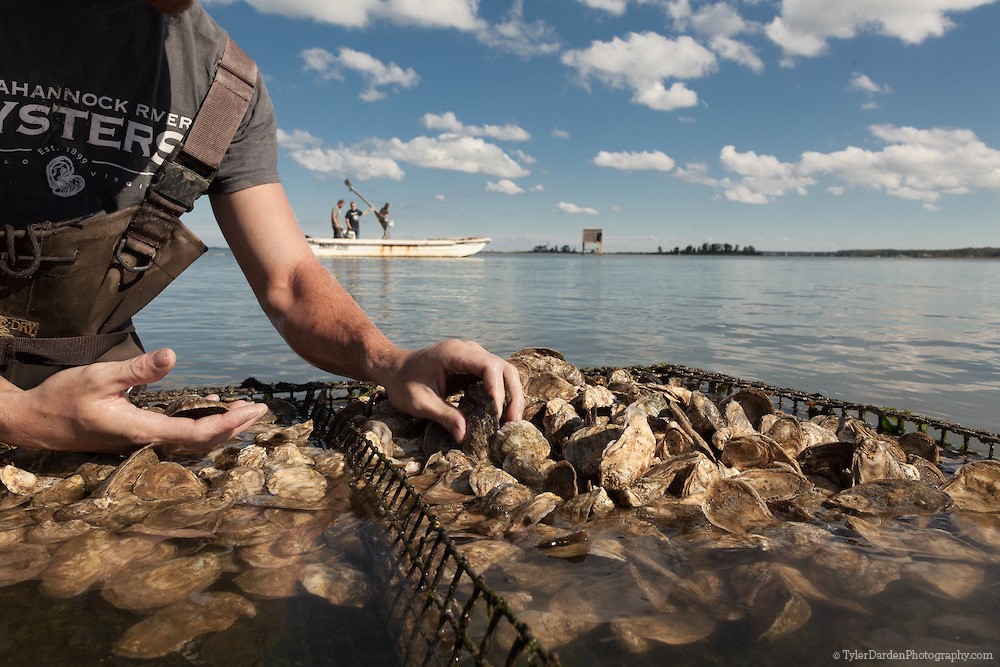 Our ROCKSALT restaurant reflects the best of what’s local, whether it be our grains, produce, or meats, complemented by seafood from the Carolina and Virginia coasts, including Travis Croxton’s own oyster and clam farms. Croxton has spent decades in the best kitchens across the country and has realized that the greatest chefs and restaurants in the country are the ones that champion their local farmer and continuously work to educate their staff and customers. ROCKSALT features oysters from Rappahannock River Oysters, which Travis co-owns with his cousin Ryan Croxton. The cousins are credited with rebuilding the Virginia oyster industry by using ecologically-friendly aquaculture harvesting techniques and leading a renaissance of oyster farmers in the Chesapeake Bay. 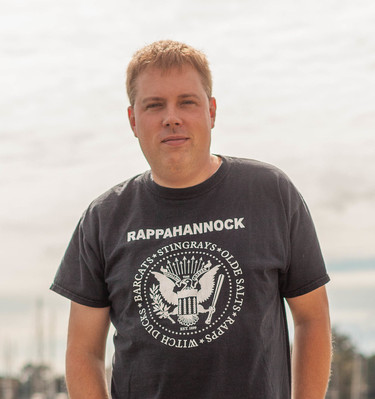 Travis Croxton is co-owner of Rappahannock River Oysters, LLC, an oyster farming company in Virginia. He co-owns several oyster farms throughout different regions in the Chesapeake, as well as a clam farm in Chincoteague, Virginia. Croxton’s accomplishments have garnered him recognition as an innovator in the culinary world; Food & Wine magazine recognized him with the 2005 Tastemaker’s Award. Croxton was also recognized in 2013 by Zagat as one of the “24 Restaurant-World Power Players Around the U.S.” for his work with Rappahannock, as well as another project with cocktail expert Derek Brown, the oyster bar, Eat the Rich, and the whiskey-soaked, Southern Efficiency right next door. In 2014, Travis won the acclaimed Elby Award for Restaurateur of the Year in Richmond and was awarded as one of Style Weekly’s Top 40 under 40. Most recently, Travis was appointed to Governor Terry McAuliffe’s Commonwealth Council On Bridging The Nutritional Divide. You can also find Travis alongside Craig Rogers at the Lambs and Clams tour, making appearances at events such as the annual Charleston, Atlanta and Aspen Food + Wine Festivals. 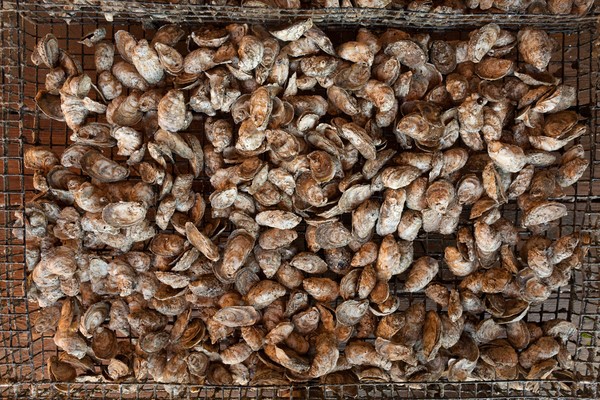 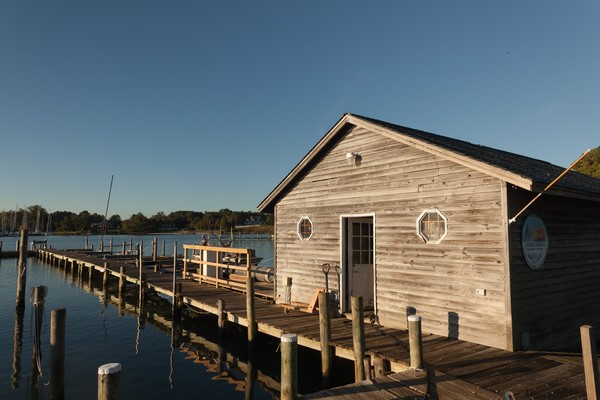 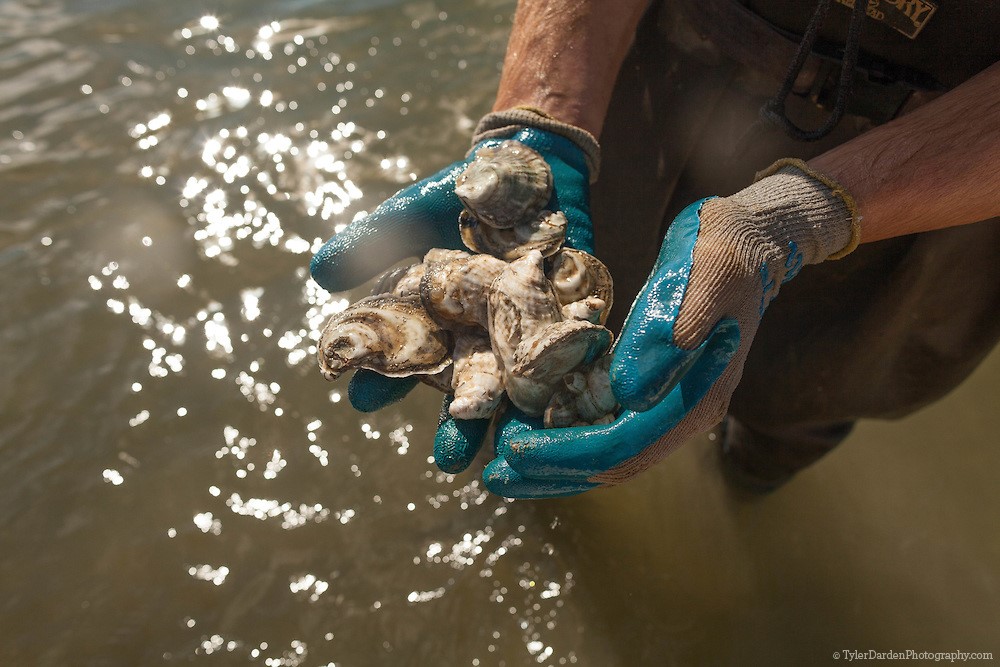